The Evolution of Security Alarm Systems

The traditional alarm system has always been installed with the intent of detecting an intruder into an area that they should not be. The first types of alarms would sound a bell or horn. These loud audible devices were meant to alert people in the area to an intruder and the intruder would be driven away in some cases. alarm new england

As technology advanced the security systems were built to send out a code to the central station that would tell them where the alarm was taking place so that the police could be dispatched. The system would utilize the home phone line to send out these signals. As time progressed the would be thieves realized that they could cut the phone line very easily which would allow more time in your home. The system would still make a loud noise but they also knew that the authorities would not be dispatched.

Adding Cell Phones to the Mix

The next phase of communicating an alarm to the central station was introduced after the widespread use of cellular networks. Today’s security alarm can send a signal over the cell networks to the central station. They receive an alarm signal and dispatch the authorities. The great advantage to this form of communication is that there are no phone lines to cut so in all but the extreme cases they cannot be disabled.

Cell phones have transformed the way people communicate and many homes are doing away with a traditional phone line. Many people that have an alarm system want to get rid of their phone line but they can’t due to the alarm system being connected to it. Now you can upgrade your alarm system to cell and do away with your old phone line. The cellular alarm systems cost around $45.00 per month but if you consider the savings of dropping your POTS line you come out ahead. You also gain remote control of your alarm system. This means being able to login and check your system and even arm and disarm remotely. 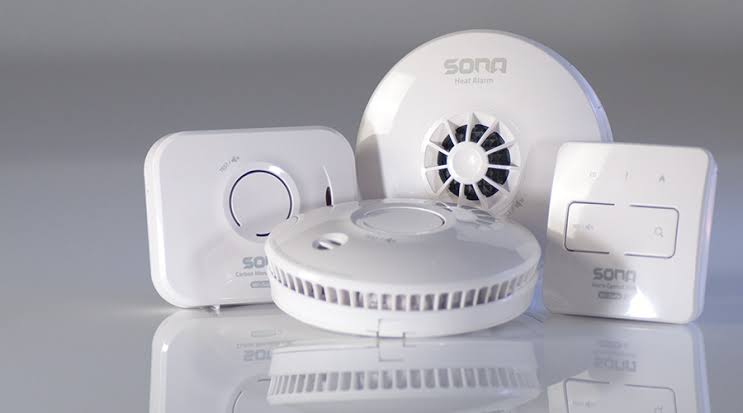 The upgrade to a cellular system also allows you to add and control devices such as Door Locks, Thermostats and lighting from anywhere.

Traditional Phone Lines are going the way of 8 track tapes

ATT has recently asked congress to allow them to phase out phone lines so they can expand their broadband network. So within the next few years you will need to upgrade the way your alarm system communicates.

The Next Phase of Alarm Communication

Not only has the way alarm systems communicate changed but the information that they send is also changing. Over the years alarm systems have sent a huge amount of false alarms. The numbers indicate as much as 98% of alarms that are sent are false alarms. This has led to a terrible misuse of police and also the assumption by police that they are responding to yet another false alarm. In many counties they will not respond at all.